Where Did Swedish Massage Originate From

Massage is arguably the oldest and widest form of therapy. The history of massage is as old as man himself; over time, man learned to reduce pain and stress by rubbing sore spots and generally stretching and flexing his body. It has been used in different forms and quite a number of techniques have evolved. However, massage, as we now know it, originated from somewhere and was developed to this extent. Many people have asked questions such as where did Swedish massage comes from? How did Swedish massage originate? What is the history of Swedish massage? And other hosts of questions. The history of massage cannot be complete if its ancient history is not mentioned.

A little history on Massage

There is enough evidence that massage was employed in the process of giving healing, relief from pains, and even for spiritual purposes. Many paintings and wall arts from as far back as 15000 BC that were discovered in recent times show these. Ancient religions in India, Egypt, and Asia, as a whole, have used massage as a means of preventing and treating diseases through stimulating the body’s energy system.

After many centuries, massage therapy began to reach and filter through Europe and the Western world. The benefits were quickly seen and it grew in popularity. Ancient Greek athletes and soldiers (around 800 and 700 BC) used massage therapy to prepare themselves for performance and to treat fatigue. They combined massage with herbs and oils and hot baths. Soon enough, their women began to use oils on their skin (perhaps after seeing the effects on the men).

Hippocrates, the father of medicine, was the first person to study massage as a physician. He argued its physical benefits and even proposed methods to do it better –a variation of strokes and other kneading techniques.

Swedish massage, an off-shoot of older massage techniques has an interesting background and since its invention in the 1800s, it has gradually become popular among therapists and clients.

The Modernization of Swedish massage

As time passed, medicine improved and massage improved alongside. By the 1600s a lot of physicians were interested in and studying massage. This opened a new window for the development of massage-based therapies. For the next couple of centuries, research and studies were carried out and eventually they bore fruit. By the 1800s, specific massage techniques had evolved. These techniques were generally fitted to the area they evolved in. As the knowledge and benefits of massage therapy spread through Europe, physicians, gymnasts, and other physical health practitioners began to actively employ and study it. Finally, in Sweden, someone developed a system of massage.

By 1868, massage therapy had developed so much that a Dutch doctor Johann Georg Mezger invented a technique that is now called Swedish massage. Mezger was an avid and talented gymnast. He also had an unusual knowledge of physiology and late, he studied medicine at Leiden University. He practiced gymnastics regularly at the Gymnastics Institution in Amsterdam. The Institution was recording a lot of success at treating deformities like scoliosis and other postural defects. As a gymnast, Mezger excelled and as a medical student, he had the opportunity to perform (in his final period) a form of massage therapy called “Friction Methods” on patients. In 1868, Mezger qualified to be a doctor and soon, Swedish Massage was born.

Sometimes, active or passive joint movements are included, depending on the need of the patient or on the therapist.

Why is Swedish Massage Special?

The Swedish Massage is a bit different from other types of massage in that oils and lotions are used. This is a form of aromatherapy because the sweet-smelling oils contribute to the relaxation of the person being massaged. Swedish Massage was developed to improve the physical and overall health of a person by relaxing the body, increasing blood circulation and relieving symptoms of diseases. It was also intended to help people achieve a measure of mobility and flexibility with their bodies. Another area in which it differs from other techniques is that it targets the entire body and not just some specific parts. 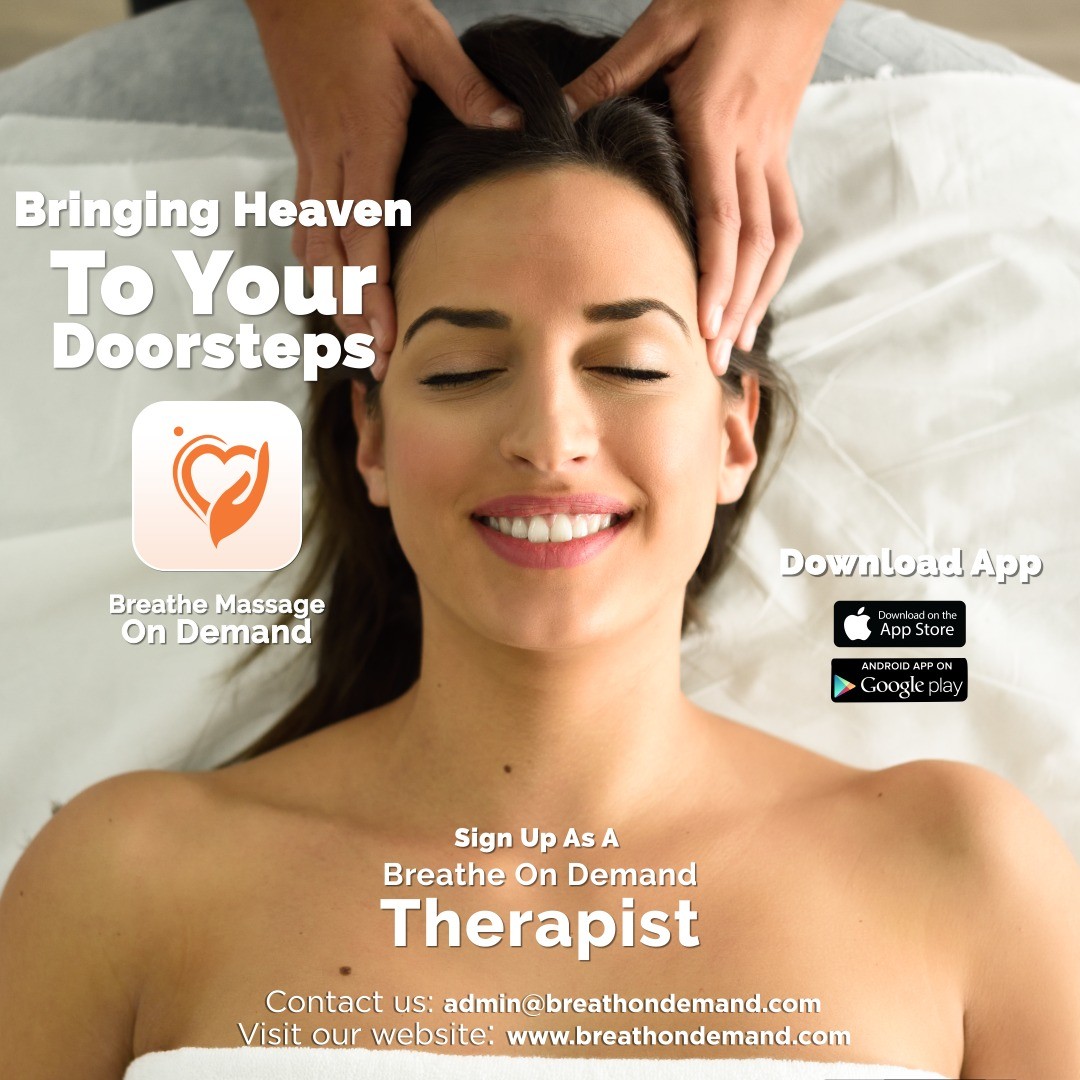 Two brothers, Drs. George and Charles Taylor later brought Swedish Massage to the United States in the 1850s. They also contributed a lot to the development and spread of this massage therapy in the country and soon centers were springing up where people could go to get a massage. These days, Swedish massage is the basic technique found across the country’s countless massage therapists.

In this present age, Breathe contributes to the spread of the Swedish massage and other forms of massage by making them easily accessible by a large number of people anywhere. All they have to do is to download the Breathe Android or iPhone app to their phones and they can get an on-demand, licensed massage therapist  to provide an in-home massage session, right at their convenience. sign up today!