What does Swedish Massage Mean

Massage itself is as old as man. From learning to bring relief to parts of the body by applying pressure man has moved on to the knowledge of the therapeutic effect of massage combined with other forms of therapy. One type of massage has now gained worldwide popularity – The Swedish Massage. Today, people don’t even have to go to a spa to get massaged. They now have opportunities to call In-home massage therapists for their therapy sessions.

Swedish Massage is a series of movements and strokes applied to joints, muscle tissues and flesh to induce relaxation through improved circulation, reduced emotional and muscular tension, to ease the pain as well as to improve flexibility. The history of massage is also part of the development of Swedish Massage from what it was before, to what we know it as today.

The Invention of Swedish Massage

Here is a little history of the Swedish massage. Over the years, a lot of people have done their part in contributing to the development and spread of massage. Even if it happened intentionally or not, they managed to lay the foundation of what we have built today. From the Asian continent where massage originated from, it gradually spread and in about 700 BC, and was brought down to Europe by its early practitioners. As the beneficial effects were seen, more people became open to it; hence, more research and development.

Sweden was (and still is) a center for academic and sporting excellence and when massage therapy came, it was very much welcomed by sportsmen who needed to have their fatigue washed away and allow them to relax better. This interaction between sportsmen and massage therapy would later yield many fruits. But contrary to popular belief, Swedish Massage did not entirely originate from Sweden.

Swedish Massage, invented in 1868, was first formally organized by a Dutch physician of that era named Johann Mezger. Mezger was a sportsman, a gymnast to be precise, who enjoyed physical activities and had a deep interest in studying how exercise improved health. He trained and performed at the Gymnastics Institute of Amsterdam. Academically, he was renowned for his knowledge of physiology and as he later studied medicine, he became a doctor. Shortly after his graduation from medical school, he wrote a dissertation on the use of a massage technique in vogue then to treat a medical condition. That dissertation later became the basis for the development of Swedish Massage into the organized form we know it as today.

The Swedish Massage would later spread all over Europe and extend into the United States of America. 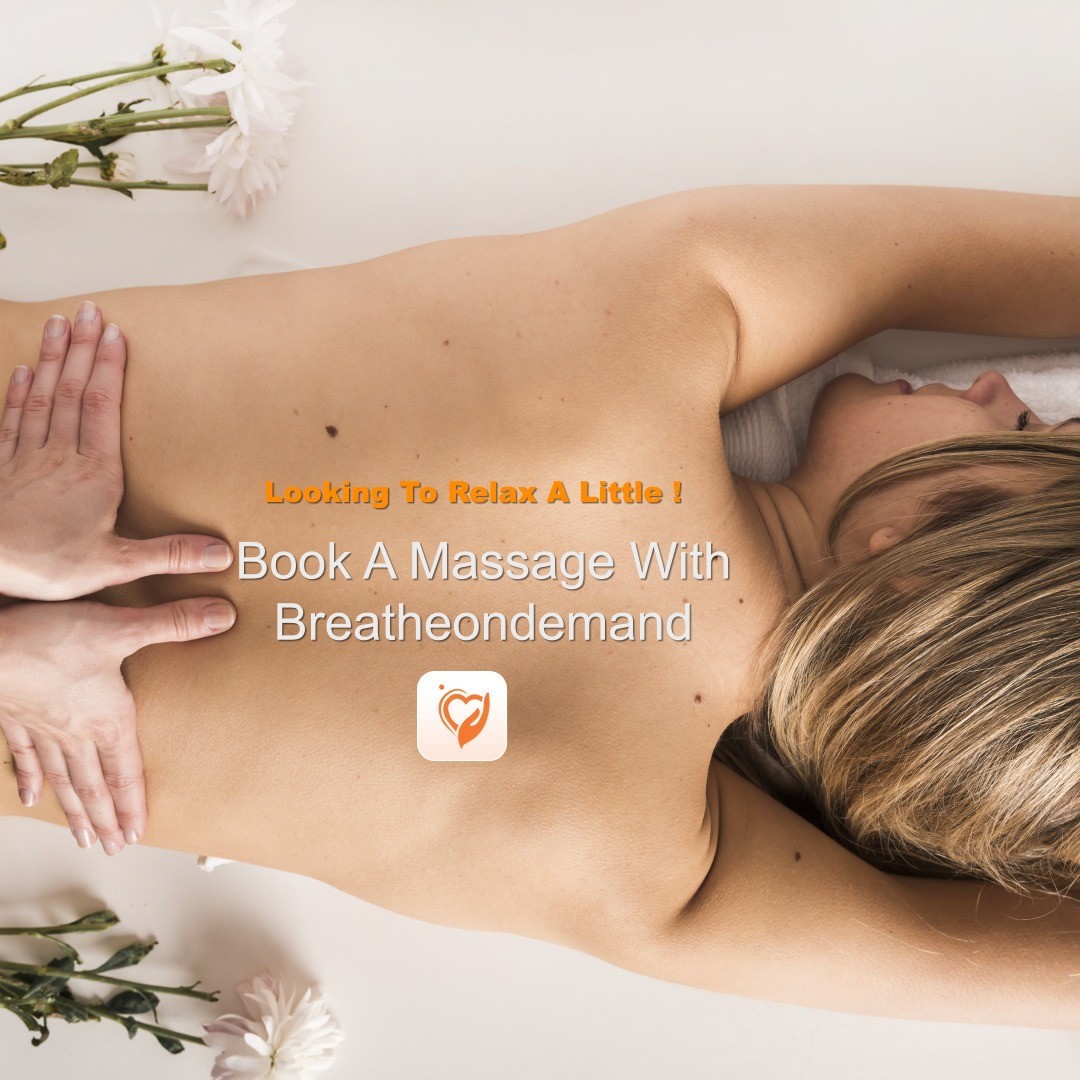 Swedish Massage makes use of the original five techniques used by Johann Mezger. These techniques are:

Swedish Massage is used extensively in the therapeutic management of stress, pain, and physical therapy. As a massage technique that focuses on the entire body, it ensures that every part of the body is reached and thus a full state of relaxation can be attained.

Swedish Massage stimulates the circulation of blood. This helps to increase the energy level of the body by delivering more oxygen to the cells. Joint and muscular mobility is improved, aiding flexibility. Another advantage of improved circulation is that lymphatic drainage is also improved. Also, the removal of toxins and metabolic wastes is improved.

Swedish Massage is also great for improving situations that might have immobilized a person. For example, injuries to sensitive and specific parts of the body that can confine a person to a place for a long time can be managed using Swedish Massage.

Swedish Massage is also great for stressed people. It must be noted that this massage technique is sometimes contraindicated for some categories of people. These are the elderly who are frail, and those who have recently undergone surgery. Also, those with high blood pressure, or pregnant women cannot lie on their stomachs. These categories of people may have a problem with Swedish Massage.

Getting a professional Swedish Massage is quite an easy thing. Clients simply book a session and let the massage therapist know all they would prefer. Asides this, intending practitioners of Swedish Massage can earn a certificate or a diploma in the technique. As the demand for Swedish Massage keeps going, it is sure that more therapists will be needed to meet up!

However, we are in a new era. People don’t need to travel over to a far distance to get a massage session. This is not, especially, good for those who might have immovable injuries. The new narrative is that with breatheondemand.com, people can connect with licensed massage therapists via the app. Interested in this kind of freedom and flexibility? All you need to do is to download the Breathe App for Androids or get the Apple version and you can request for a licensed professional massage therapist near you.